Are Denmark about to destroy their vaping industry?

The world of vaping can significantly differ wherever you travel to these days with some parts of the world welcoming it with open arms and others treating it like the most dangerous thing to have ever existed. Here in the UK for example we have actively got behind vaping as a means to quit smoking, seeing stores open in hospitals, advertising having a little bit of legroom and it being stocked in supermarkets or even your local catalogue ordering store. Travel over to Asia and you will find vaping banned or heavily restricted to the extent that it can carry a prison sentence, more shocking when you factor in the widely available smoking alongside it. Travel to America and they almost have a civil war in regards to vaping with many different parties all lobbying for their own interest whilst vapers fight their corner. It is such a diverse subject without any real answer to what is correct and what isn’t, the more you open up the vaping industry, the more resistance you will receive. For the most part research is still ongoing in regards to vaping and the longer they research, the more promising the results are looking. We can only hope in this industry that one day people will sit up and take notice of the findings and be able to help smokers quit once and for all.

However what we may be seeing at the moment is one country breaking rank from the rest, which is proving to be potentially dangerous to its people, Denmark. Recently Denmark have been making moves to implement their own restrictions on vaping which has been met with resistance from all sides. What exactly are these restrictions and what are the motivations for wanting to take control of vaping? Here at Drip Hacks this both shocked and intrigued us so join us whilst we explore what is happening in Denmark and what it could mean for the vaping industry there.

Before we can take a look at the potential changes we have to go back and see what exactly the rules were in Denmark. Denmark themselves are part of the European Union, the collective organisation that governs its members in a central focal point. It has been certainly part of the news over the last few years since the UK decided to leave but for the most part, European countries on the whole are all part of the union. So being part of the union it has meant that all rules have been applied to each of its countries ad when it comes to vaping, the TPD has been applied. We have explored the TPD before on this site but for a quick catch up, the TPD (tobacco product directive) is a series of regulations that the EU put into place to protect and restrict the sales, advertising and distribution of vaping products classified alongside tobacco. We have it here in the UK also, which is the reason why we have shortfills, low capacity tanks and only little bottles of nicotine containing E-Liquid.

Denmark, after consultation within the country put in place the TPD restrictions on 20/05/2016 and adhered to the EU guidelines for the country, with a grace period for 12 months for manufacturers to submit their products for regulation and a 7 month period for stores to sell their non compliant products. So from this point, Denmark acted like any other country in Europe when it came to Vaping and buying from a store there compared to France, UK or even Germany would be largely the same experience.

The date was 17th April 2020 where this starts to get interesting as Denmark on this day decided to branch out on their own when it came to restricting vaping. It was on 17th April that Denmark submitted an amendment bill on the existing legislation that would allow them to take a further control over both vaping ad tobacco products. Its aim was to ban the use of both smoking and nicotine dependency within the country for children and young people. Some of the points they hoped to be able to control included;

On the whole, the vaping restrictions that Denmark want to put in place are fine on the face of it. Sure it would mean products would have the generic packaging that tobacco products currently have and again much like UK law they would be locked away from view as a means to not advertise such products. As restrictive as that may be, you can justify the motivation behind it when the focus is on nicotine rather than generalisation of products. However there was one more point on the list which has caused an uproar from all around Denmark;

A ban on flavourings on all E-cigarette products

In a means to prevent children vaping, Denmark want to ban all flavours in vaping products except for tobacco and menthol. 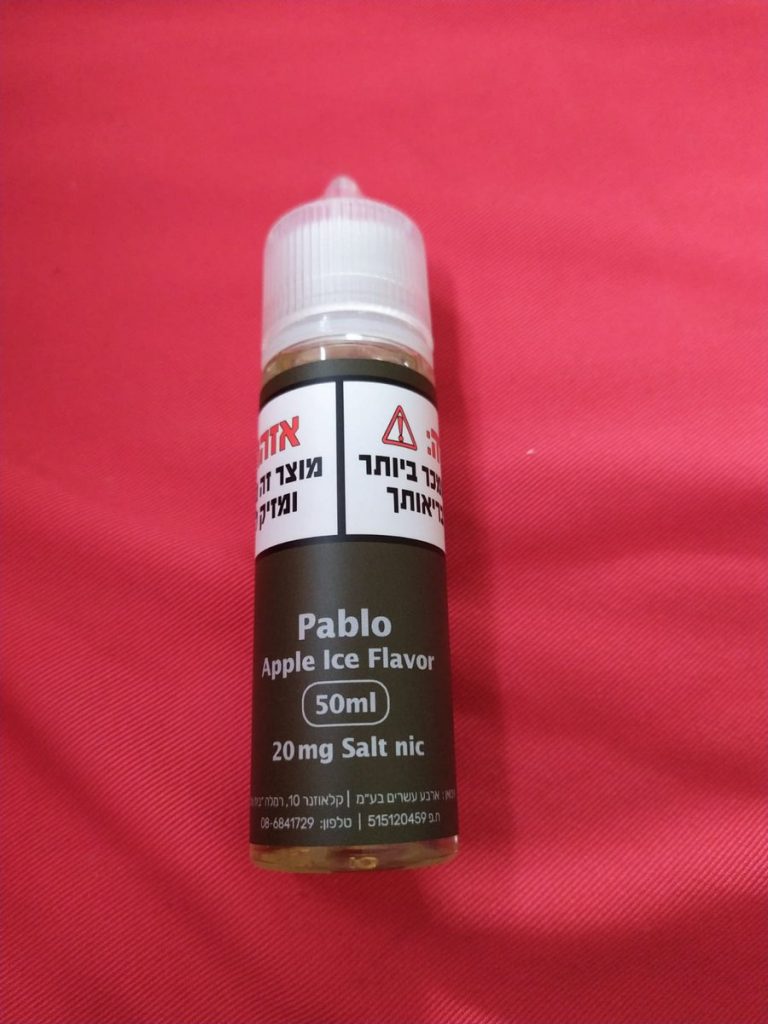 You cannot really discuss why that is such a bad idea for regulation without really looking at where the idea has come from and sadly it seems the impact of the civil war in America on the subject has had a ripple effect starting in Denmark. America has been famously pursuing a flavour ban on vaping products ever since it was the government vs JUUL back in 2019. Even now there has been no credible reason offered as to why banning flavours is a good idea or that it would prevent the use in youth. It is arguably one of the biggest myths in vaping today and as tobacco flavours are meant to be allowed under such legislation, it raises many questions about what the true motivations of both Denmark and other countries such as America have in such a ban. Whereas America have been catering this on a state by state effect, Denmark’s decision would cut off all contact for the whole country.

This is not the only thing that Denmark want to do as the tax for vaping products would increase significantly with a rise in price for a 10 mil bottle of E-liquid rising from 30 – 60 DKK, an increase in around £2.43 in our currency. This equates to a price increase of around 40% on the vaping products. The price increase would come from a massive tax increase on the products which you would see grow even larger the more costly a product would be. A side point to this would be vaping products could also not be subject for discount or sales as they must remain the same price due to the need of price lists being made available to customers.

So with all things considered, Denmark in the spirit of preventing children vaping, want to significantly tax vaping products to the point that they may become unaffordable for most vapers. Taking the 40% increase to heart, a kit that costs around £50 would cost 70, a £70 pound kit would cost £98 pounds and so on. The price of such products in a retail store would make it almost impossible to maintain a standard store due to the limitations then on vaping products. It would mean that the industry within Denmark would almost cease to exist whilst vapers there imported all of their products from EU countries or the UK, which would make vaping less accessible to vapers again who prefer a local experience.

As you can imagine, this sort of new restrictions have not been welcomed by many different sources but one of which may surprise you. For a start, DADAFO (Danish vaping association) have been fighting this ever since the bill was mentioned back in 2019 and submitted their own consultation response to the government in regards to why it was such a bad idea to pursue such measure. Their concern is based around the limitations that vapers (or steamers as they are known in Denmark) would have and the impact of restriction would have on smokers looking to quit. There has been no response to such an entry which is a little bit discerning to Danish vapers. However DADAFO have requested that they be represented on the health committee so they can help challenge the rulings.

Additionally ETHRA ( European Tobacco Harm Reduction Advocates) have took their fight to Denmark’s government by submitting their comments on the proposed restrictions that they want to put in place. ETHRA have challenged the thought process in a means to give people access that such a ruling would effectively destroy due to the lack of products, availability and the flavour that varies it from tobacco. Both DADAFO and ETHRA have challenged the ruling pointing out that it would simply open the market up more for alternative quit therapy that they have evidence to show is nowhere near as effective as vaping.

There is one much bigger opposition to Denmark’s proposed restrictions that will surprise you but it is a pretty big weight to have in your Danish corner, the European Commission. The EC is the executive of the European Union meaning that they very much do have the power to intervene in such a ruling, especially whilst Denmark remain part of the EU. The EC have publicly opposed Denmark being able to change their laws in regards to vaping products according to UKVIA director John Dunne.

What this means for the future?

As it stands right now, it would seem that Denmark are going to struggle to implement their full restrictions without having to alter some of their proposed changes within the country. There is plenty of opposition to the changes internally, the EU do not approve such measures and without their backing we could see this all go away in an ideal world. What could happen in the future regarding Denmark is that they remove the flavour ban and some of the restriction on vaping to allow customers and smokers to be able to gain access to such a smoking cessation tool without it being made difficult. As with anything when it comes to politics there is always a little bit of leeway so Denmark may still be able to implement some of their restrictions over the coming years.

However the bigger impact this could have on Europe is that by working with Denmark on their proposed changes, it could then have an impact on TPD3 when it comes into effect over the next few years. Anything that is approved for one country may then take effect for others in the thinking of the EU members responsible for the TPD rules. This could well see tax on products increase and packaging restricted for everyone one day rather than as it currently stands. This ripple effect may even reach the UK if they decide to follow suit.

We can only keep looking to the future in regards to what is going on in Denmark but one thing is for certain, this is a story that will not just have an ending and as long as the Danish keep fighting, we can hope their fight is for everyone in Europe rather than their own.