We all love a limited edition item don’t we? Over the past several years, one term that has been coined when it comes to vaping is ‘shinyitis’ , or the element of always wanting brand new things based on appearance or adverting. It can apply to any sort of medium but within vaping, it just feels a little bit more special. There is always a new tank / mod / RDA out that looks better than the last that makes us want to order and impatiently wait for it to drop through the letterbox in 2-4 weeks. For many vapers, they do this via the Chinese shipping methods, order from China and forget all about it before it finally turns up, before feeling like a kid on Christmas. With products being released faster and faster these days with several different versions of the same product, some vapers have more than just a nicotine addiction these days that their bank balance dreading the next order that goes through it. It is natural though, in a society that values the latest phones, trainers, clothes and other materialistic products, we constantly seek bigger better or just flashier stuff. Vaping companies seem to be tapping into this more and more and they have the ultimate answer to milking even more money from us, Limited Editions.

The first example we can take a look at here today is when a company offer something truly different for your money, the Shikra from Sigelei. Now at the time Sigelei’s stock was falling in light of some failed product releases at the time and the Chronus was designed to be the big comeback from the company. They had previously released the Snow wolf Mfeng and Sobra kits in the summer of 2018 and they had unfortunately didn’t have the take off the company had hoped for. The Mfeng was lovely in design but underneath it was an average product with a terribly made sub ohm tank to go with it. The Sobra was again a unique design but it felt cheap and it was easily broken, with again a poorly made tank. So 6 months later Sigelei returned with the Chronus , aiming to combine performance with style and to come extent, it worked. The chronus was a lovely design with the Rolex esq clock in the middle of a plastic body that was striking. The chip set inside was improved from before, the options were a little better and it was a huge improvement on the previous failures from the company. The device was light, functional with customisation of the clock as well as an option. So how could Sigelei improve on the design for a limited edition? They did so with the Shikra.

The Shikra was essentially the same device as before but it came with notable improvements on the original that made it stand out somewhat from the Chronus. The body was no longer plastic as before, you got a lovely brushed metal chassis design offset by a range of different colours for accents on the device. The joystick was redesigned, the fire button different and especially for the gold version, it looked premium. The added features didn’t just stop their neither, with more customisable clock options on the inside that made it look even more striking than before. It added a touch of class to the clock that before was pretty standard in comparison. Double that up with added power features inside and what you got essentially was a device that felt and provided a much more premium experience compared to the original. Whether you ever tried this device before or not, there is no mistaking that the limited edition was well worth investing in if you enjoyed the original. With bonus features and much better quality design than before, Sigelei really offered something a little bit better with their limited edition version of their new device, which I think helped the company gain some ground in the short term within the vaping market. 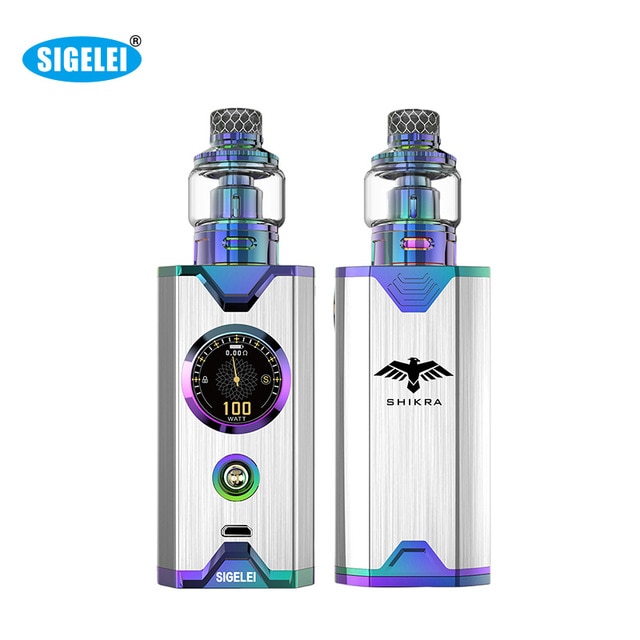 Geekvape knew they had a hit with the Aegis when it was released, an almost indestructible device that worked brilliantly and done what it said on the tin. It was a phenomenal release at the time that many vapers loved. We have said this before but its influence on the market still can be seen today with more and more products carrying this level of protection as a standard rather than a bonus feature. The only downside to the Aegis on its release was that given the main review format was to try and break it, the Aegis became more of a gimmicky product after its release and never really got the love it deserved. Geekvape agreed and a year later returned with the Geekvape Aegis legend, a device aimed at the more mass market vapers. The product was fantastic and was a market leader for the company for almost 2 years. It had an improved chip set, it came with all the protections, added power, two battery capacity and it just, well worked. It was a fantastic product but it had its limitations, best of all was the weight of the device. This was still the early days of protecting mods so the device protections carried much more weight than vapers liked. It never became a hindrance to its success but it still remained a con for some vapers that stopped it being THE product to buy. However a new release from Geekvape changed that and it has ended up being one of the best limited editions of all time, the Aegis Legend limited edition. 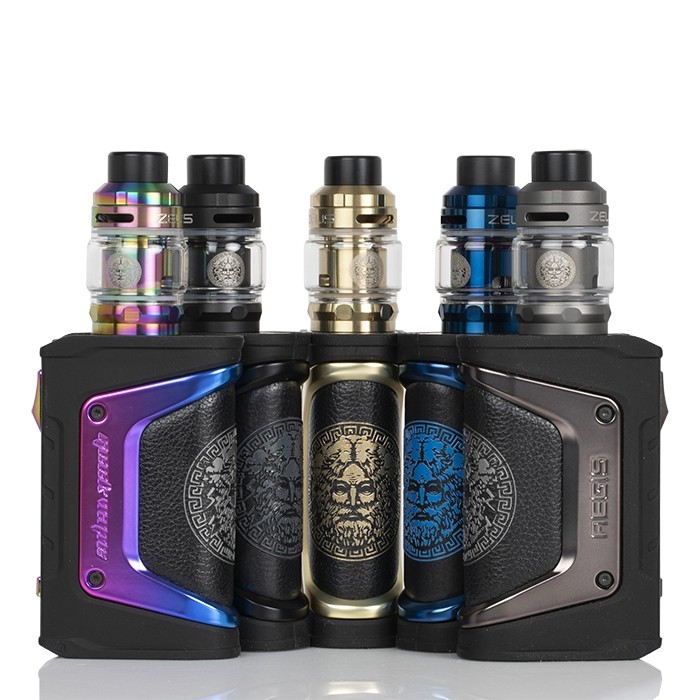 Another way we have to take a look at limited editions when it comes to forking over your money is simply based on looks alone as sometimes it is the striking design that makes a difference for us. So the Immortal Modz Atom is a fantastic example of this, when a company can offer something so different and yet beautiful. The Atom is a mech mod designed by a company known for it’s quality and expertise in their field. The Atom was the latest release from the company and it was a huge hit with expert vapers everywhere both sides of the water and beyond. It was designed to be one of the smallest and lightest mech mods around and carried a unique little design. The black matte finish was branded with a gold clip esq design that meant you could stick it on your jeans and carry it around. Something we haven’t seen anywhere else thus far plus it gave it a rather unique look. It had a delrin body, copper contacts and all the marks of quality you would expect from the company. So you may asking yourself, how can you improve this in any way? The release of the limited edition is how you can.

The limited edition came with all the features, specs and materials that the original one did except for one slight difference, Resin. The body of the Atom was encased in a resin design that came in 3 different versions rather than the matte black finish of the former. We aren’t talking about a Drag style resin that we have become accustomed to, this was absolutely beautiful and clearly of a much higher quality than the mid range attempts at resin. It was clear, had a lovely gloss and the colours swirled into a beautiful mosaic of colour depending on your choice. It was well worth re investing in the same product again simply because of how different and yet beautiful it looked, it offered the same yet made it feel different, limited editions done right.

Limited editions don’t have to be OTT or swaying too much from the original, they just need to be better in some way and the atom is a great example of that. Offer something that provides you with a completely different option if you so wish or even a fancy second version in your collection. This retails at well over a hundred pounds but you can tell the craftsmanship in there makes it well worth investing in, even for the novelty of owning a limited edition version. 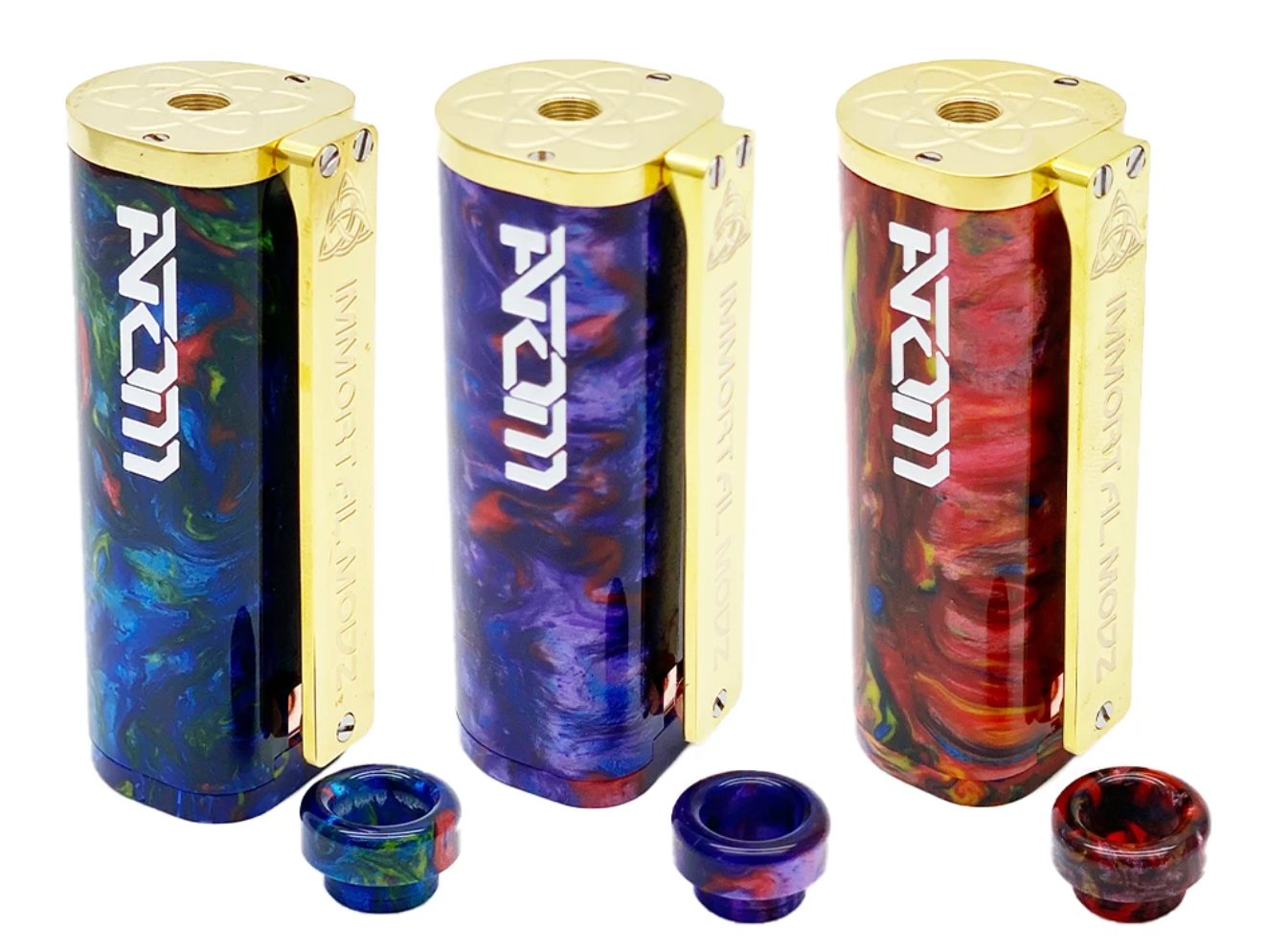 We have seen one of the best limited editions of vaping products, so now lets look at one of the worst in terms of value for money, the JUUL. Now JUUL you may know all about, maybe you don’t so we will take quick overview of it anyhow. The JUUL is a closed pod system that requires replacement pods filled with flavoured nicotine salt E-liquid, simply dispose when empty and replace. The JUUL was one of the biggest products in America with over 72% of the market share and has since been involved in anything vaping related over there. The truth is, the simplicity of the JUUL made it very popular with smokers who just wanted something easy and convenient to quit over more fancy mod devices. No coils to manage, no E-liquid to buy and fill, simply replace the cartridge and away you go. It was the success of the JUUL that seems to have prompted the vaping industry to re think what people want and as such we have seen an influx of pod style devices ever since. So whatever you think of JUUL, you can’t argue they haven’t played their part in revolutionising vaping to some extent. So with all that being said, for such a simple device, what could they do that was so special for their limited edition?

Colour. That’s it, the limited edition is a different colour. Now sometimes we can’t expect something special to be released, sometimes the limited part is just visually, but to change the colour and not even to a striking one at that is just a waste of time. For example you can pick up the limited edition ruby device from Argos right now, so it is not even limited if a mass stockist carries them. There are no new features, no texture changes, no new shape even, just the same device but red. We have to put this and any of its type down as some of the worst limited editions out there simply because they aren’t even special. There is nothing limited about them and they certainly aren’t worthy of swapping your regular one to buy again, even if you are quite fond of red. Disappointing to see products such as this released demanding your money again but that is why this is one of the worst out on the market today. 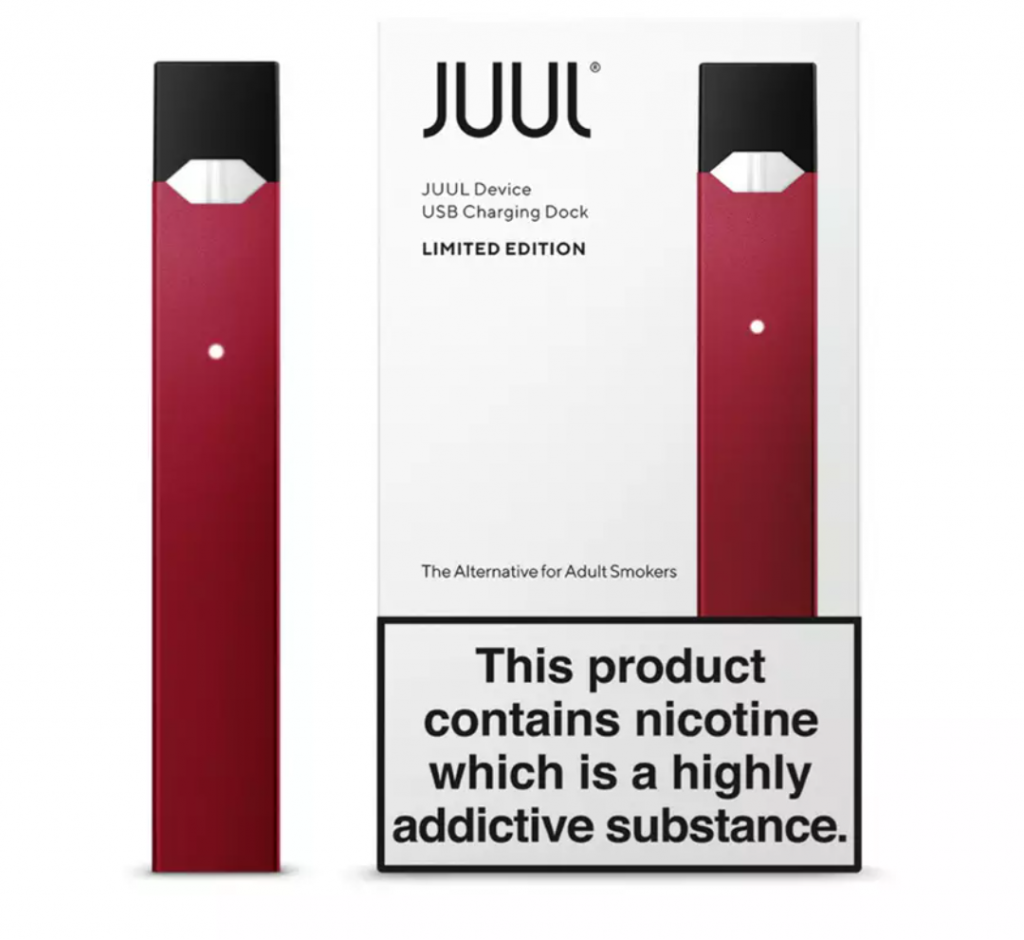