If you have been vaping as long as I have, you will have seen plenty of phases, crazes and fads enter (and subsequently leave) the vaping industry.  As each phase of vaping hit a stagnant period, companies looked to innovate beyond what was thought possible.  Ideas that usually don’t sell well try and push the imagination of what vaping can possibly do in the hope that one day they can claim to be the innovators of an industry.  Certainly going all the way back to 2014 we saw Aspire innovate with the first sub ohm tank, we saw the likes of Eleaf and Innokin innovate the box mod and even Smok pushing what was thought impossible by the vaping industry.  However, a new revolution of vaping has taken over that has moved vaping from the hipster/internet scene that it may have been a few short years ago, into a much more accessible world that has begun to re target the purest intention of vaping, the smokers who are wanting to quit.  I am talking about the mighty but small, pod system. 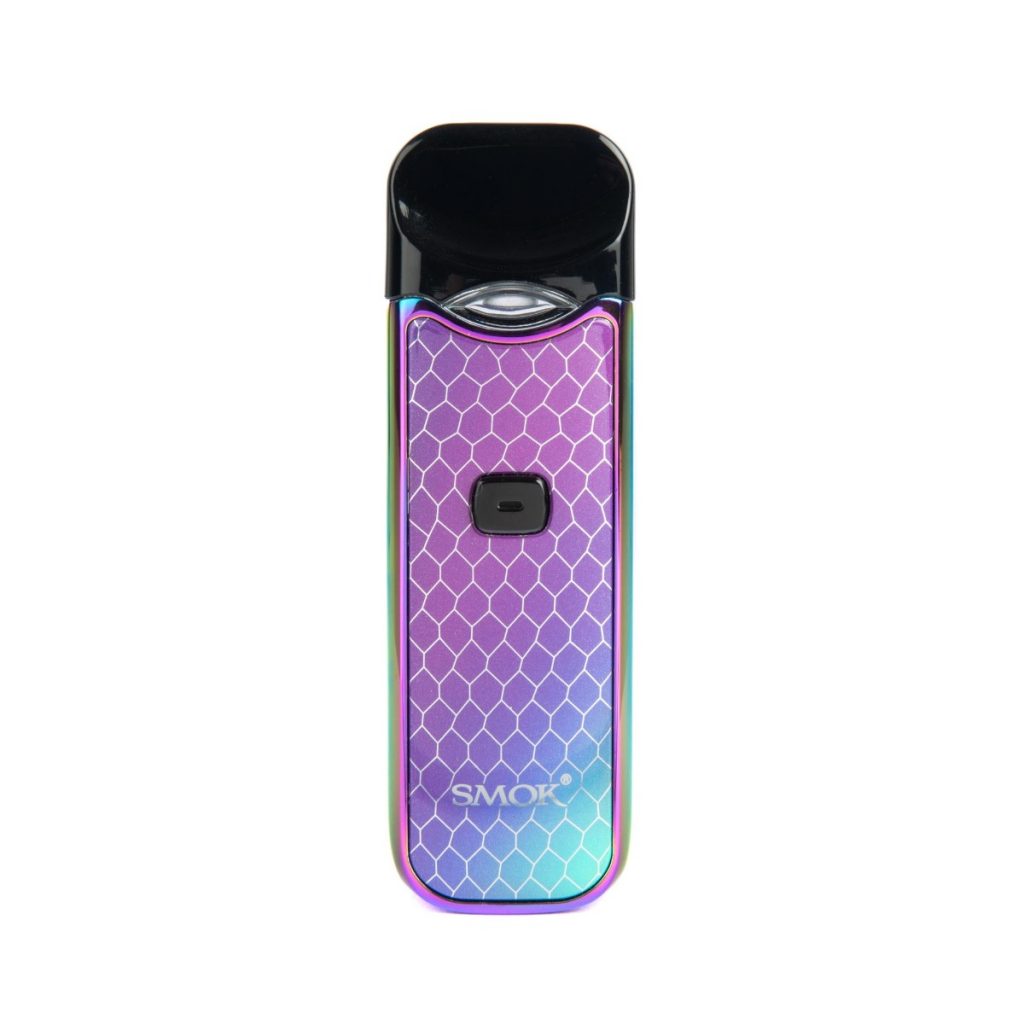 In short, the Pod system is very much a market that has rapidly swept the industry overtaking what was otherwise considered normal for vaping.  With the rise of sub ohm tanks, vaping was always seen as brash, loud and kept to those people who want to look cool by looking silly.  With the sheer amount of sub ohm tanks that were released, it became pretty standard for vaping to adopt this image, very much the social media mindset of vaping is of big clouds and super powered mods.  However the pod system seems to have smashed this image completely in the last 18 months, taking vaping right back to where it began, with seasoned vapers finding the convenience and portability such a big draw over their otherwise cloud machines.  How did such an old fashioned style device evolve the industry so much?  That, lies in a number of different subjects, all of which form the market you see today.

If you take vaping back to its purest form, it is a way in which you can deliver nicotine in such a method that is at least 95% safer than smoking.  For every single one of us, we made the switch to vaping to quit smoking entirely and the longer we have enjoyed the safer alternative, the more the majority have moved with the times.  For me, when I quit it was with a small pen style device followed by a Nautilus tank, mimicking the smoking process but removing the added 6000 plus ingredients in the process.  This is where I think the pod system has really been allowed to grow at such an exponential rate, faster than anything else we have seen in vaping thus far.  The pod system doesn’t just provide the convenience of vaping, it broadens the reach to people who otherwise would have seen it as a barrier.  For your average person quitting smoking, a device that is small and easy to use, free from leaks, free from overly complicated designs, this is what brings people to quit.  Part of the community may seek the next big thing but it is often forgot that others want simplicity, want to treat vaping as a cessation tool.  That is where the biggest draw has been, it is no coincidence that since the pod market has really took over, we have seen the biggest numbers make the switch.  When you factor in the cost as well, the price of a full kit compared to a simple pod system makes it much more financially viable to make the switch.  What may be perceived as a stagnation of a market is actually deep down, what your average quitter wants. 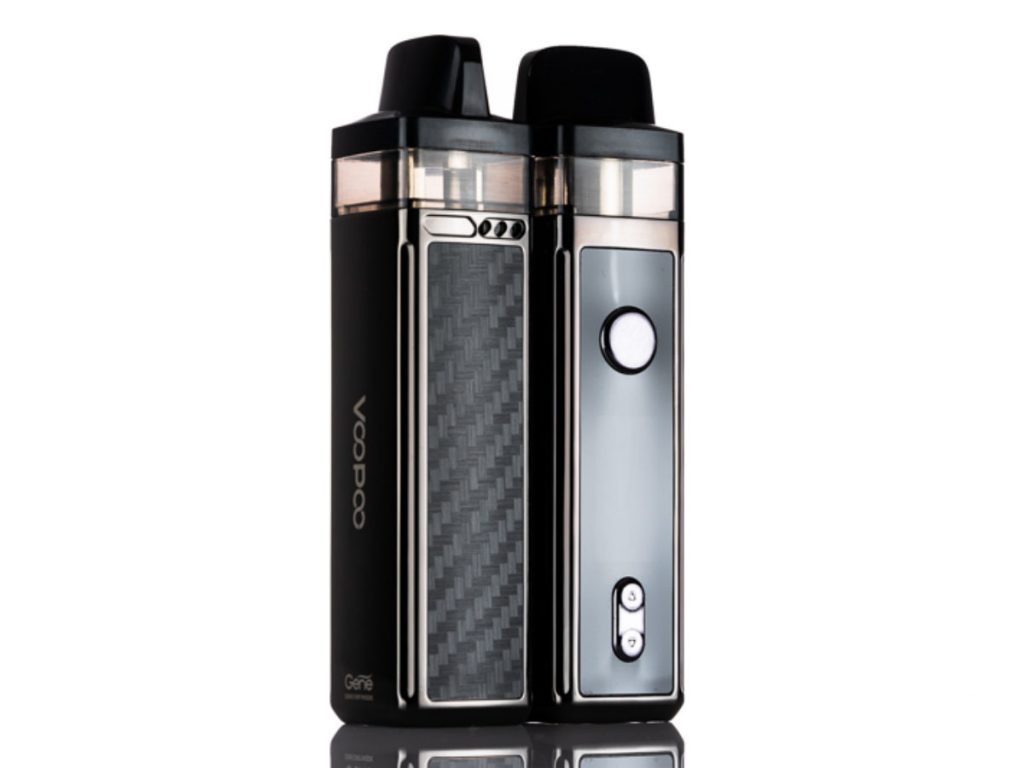 Where it may seem no coincidence in regards to the number of people switching has increased, it is also no coincidence that the pod market has grew in the wake of the biggest American company really making its mark.  JUUL, despite the baggage it carries, were very much an innovator of vaping and arguably the main reason why the market is where it is today.  JUUL offered people a closed pod system that evolved the idea of cigalike style devices and offered the nicotine salt smooth delivery that is becoming standard now.  As of 12 months ago, JUUL commanded a huge 70+% of the market over in America, which is staggering considering what we perceive to be the giants of the industry.  The biggest draw for such a device, going back to pod systems, was the convenience, the simplicity and cost point that JUUL were delivering. It gave access to thousands upon thousands of smokers a chance to quit without being caught up with terminology, of overly complicated systems and most importantly, the massive array of choice that was available.  One product, one price and vaping made as easy as possible.  So if you are looking for a spark, JUUL provided the fuel to customer demand.

So why the pod system?  Taking a step back for a moment, pretty much every company in the last 12 months have came to market with their own version of the closed pod system.  The abundance of choice has saturated the market and has made finding the real quality much harder to find.  Devices can adopt a fashionable approach, almost a me too style infamy but under the surface there has been a lot of innovation over the last 12 months.  Taking what the pod is at its essence, companies have adopted this approach in such a way that it has blurred what a pod system actually is.  Take for example the Uwell Caliburn, it replicates the JUUL style experience down to a tee from looks, performance and even the auto-draw system.  It requires re filling but it represents a great example of an established company improving on the base design.  Aspire have adopted a different approach with their pod systems, looking to bring their existing MTL style into a much more convenient AIO (All in One) style device.  Using existing coils and looking to meet in the middle ground for standard vapers and new ones, the coil replacement style within a closed system has evolved tanks such as the Nautilus into one that carries a much bigger market appeal.  We have seen recently with the likes of SMOK and Voopoo that the lines between vaping are blurring even more, with the adjustable power pod mod that opens the pod system to a bigger potential.  Within the next 12 months, we could potentially see the world’s first real pod sub ohm AIO system released, given the existence of pod mods and disposable sub ohm tanks.  However the benefit of such a device existing is, as a theme throughout, convenience, simplicity, much bigger appeal.  Even companies such as Lost Vape have entered the pod market, giving vapers access to a top end market that otherwise would be deemed exclusive. 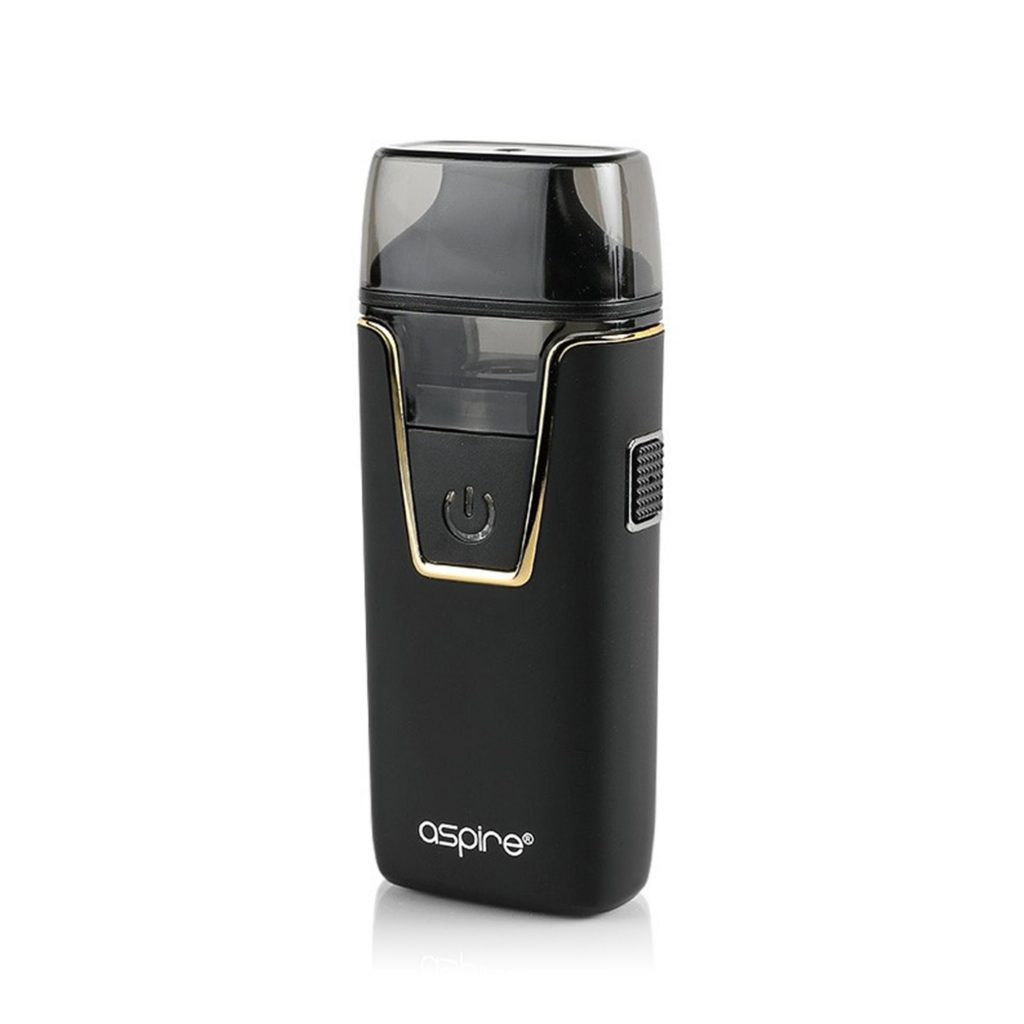 It is no surprise to see the pod system grow as fast as it has done over the past 18 months simply because the demand is there.  I think it is easily forgotten that beyond the sub ohm vaping, behind the clouds and baring away from complexity, vaping at heart is exactly what the pod system is delivering.  For every cloud chaser there is 10 who want to simply quit, who don’t want fancy design or even the next big thing.  They want to deliver nicotine in a much safer way, so rather than despair at the growth of a device that may not interest you, take heart that it is giving access to vaping to countless around the world.  The pod system can save lives, of your family members, friends or colleagues.  Just by simply removing the complexity of what vaping has become.  The pod system may not be for you, but as long as Aspire, Smok , Voopoo, Lost Vape and all the others look to push the quality of their product, take heart that for every new Smok Nord picked up by your auntie or Aspire Breeze picked up by your friend at work, that is one less person buying from soul-less company only interested in making money.