Vaping has been around for quite a while now, dating back to 2009 for its emergence and around 2011 that it started to really enter the market.  For a smoking cessation tool that is at least 95% safer than smoking, you would think that the world would embrace it with open arms.  However that has not always been the case with a media perception of vaping driving a single sided message across for a number of years now.  Whether it be the health implications, the safety of the devices or simply pushed research, there has been a single sided narrative.  So here at Drip Hacks we want to take a look beyond the velvet curtain and try and see the media perception for what it truly is.

Back in 2015, the general perception of vaping was more out of fear rather than motive for the most part.  The relative unknown with vaping brought about expected cautious approach over the long term benefits.  However in 2015 we saw the first real story pick up momentum, the Diacetyl scandal.

News sources picked up on the presence of a component called Diacetyl in E-Liquids, namely ones that provided a buttery taste such as custard flavours, which led to a public outcry with an infamous tag-line, Popcorn Lung.  The story being repeated was that vaping could potentially give a vape popcorn lung, a respiratory illness that could be fatal.  What was not reported however was the specifics of the illness in question, the only cases existing within a popcorn factory in 2001 and long term pure inhalation of the ingredient to have a chance of adopting it.  It was also not reported that there was 100 times more found in a cigarette, with no reported cases ever found from smoking.  It was the first real driven propaganda story and potentially created a barrier to a lot of smokers looking to quit.  The repercussions of the story ran deeper, with E-Liquid companies even suffering a massive drop in sales as a result of the ‘findings’ in the media stories.

Many companies such as Drip Hacks have strived to remove all inclusion of Diacetyl from their E Liquids to the extent that it is quite difficult to find that in an Eliquid these days.  However the risk associated with Diacetyl being over stated in vaping has led to the entire market changing to adapt with the media outcry, a theme that will run through this article.

The next story that until recently has been a favourite of the media is the idea of exploding devices and the risks associated with vaping in that regard.  With proper care and only buying genuine products, the risk of explosion is minimal at best, however the media narrative on the subject looks to highlight rather than downplay people’s concerns.

When it comes to these stories, a pinch of salt is always recommended, as the real story is often missed for the over exaggerated facts of each individual case.  Taking this story for example

The key point in this kind of story is the fact it is classed as an E-Cigarette battery that has exploded in someone’s pocket nearly endangering a child.  Breaking that down, the real story here is that someone was carrying batteries loose with other metallic objects and the battery vented as a result.  If the man had been carrying some AA batteries in his pocket the end result would be the same, however the focus on the vaping aspect is to drive almost a propaganda message to non vapers to prevent them making the switch.  It is unsafe act that is being peddled to the mass as a direct risk of vaping, which is not the case at all. Basic battery care is all you need to follow to ensure this does not happen to you.

The other popular media story is when a device explodes in someone’s pocket which often highlights the what rather than the why.  . Taking this story for example, it contains the same scare scaremongering text of mentioning a child etc but the actual story is somewhat different.  The focus is on the E Cigarette but fails to highlight the details underneath the headline, notably the device and lack of knowledge.  A Mechanical mod is only to be used by knowledgeable individuals who understand both battery safety and ohms law to ensure the device is safe.  However the common story that seems to re-appear is things going wrong when someone without that knowledge decides to use such a device.  The stories such as this fail to focus on the why as stated, to again drive a narrative home.  You can often find the quote associated ‘I’ll go back to smoking, it is far safer’ alongside these kinda of articles, to really highlight what the motive behind the story is. 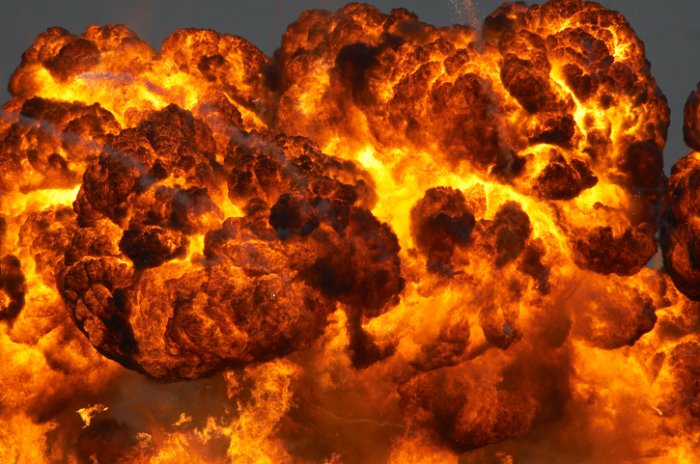 What we don’t see in the UK, but is much more persistent over the sea in America for example is the publishing of research.  The crux of the E-Cigarette narrative, long term side effects are not known, so the research findings into this are very important for everyone involved.  However sometimes, this can not be all that it seems, as we will have a look at now.

Not all research is as legitimate as it first appears, especially when it comes to vaping, with plenty of ulterior motive to be found in each publication.  As a vaper, I am especially interested in finding out long term effects of vaping and welcome research, however the research may not come from an innocent place.  Take for example this recent research https://www.cnbc.com/2019/10/07/e-cigarettes-cause-lung-cancer-in-mice-finds-first-study-tying-vaping-to-cancer.html

A research paper that links E-cigarettes to cancer, you would expect that to be a pretty scary story, until you pull out the quotes from the researcher.  Long term, some cancer will come out, probably. E-cigarettes are bad news   shows how the researcher is resorting to guess work rather than actual findings, which straight away suggests that the findings were inconclusive at best. How carcinogenic e-cigarette use is for humans “may not be known for a decade to come,” but the study is the first to definitively link vaping nicotine to cancer  This is an entirely nonsensical statement, given what carcinogenic actually means and the lack of such in a vaping device.  Actually reading the research gives you the real study, small pool of mice, unnatural testing scenario and even finding that it did not actually develop cancer at all, but something else entirely specific to mice.  Given the headline reporting the findings, you can see how research, no matter how inconclusive can adopt a hysteria inducing headline for the narrative of the story being published.

In America you have the FDA who since 2009 have been looking into vaping in a way to keep people safe.  That is always a welcome approach to anything new to the industry, however their actions since then have suggested their motive is something else entirely. One of which seems to stem from the story of vaping in youth.

Recently, the FDA have launched a campaign into sending the message that vaping can leading to smoking with the aim of directing that at kids. Using a famous street magician, they are pushing the lies that people will smoke if they start vaping. All of this is the tip of the iceberg in regards to FDA led stories but I want to share with you some actual facts when it comes to the epidemic of vaping teens in America.

As of Fall 2018, there was an average of 56.6 million kids in school in America. The figure vaping according to the FDA is 3.6 million kids total. This means there is a total of only 6% of the kids in America vaping, which calls into question the whole media campaign to protect the children. What statistic isn’t released however is what percentage of teens smoke or did smoke. I have that statistic as well. In 2017, 5.4 percent (about 1.3 million) of American teens smoked. Which means the problem if youth in America smoking is not too far from vaping, with the overall perception to the general public driving that Vaping is far worse a issue than those who use cigarettes. 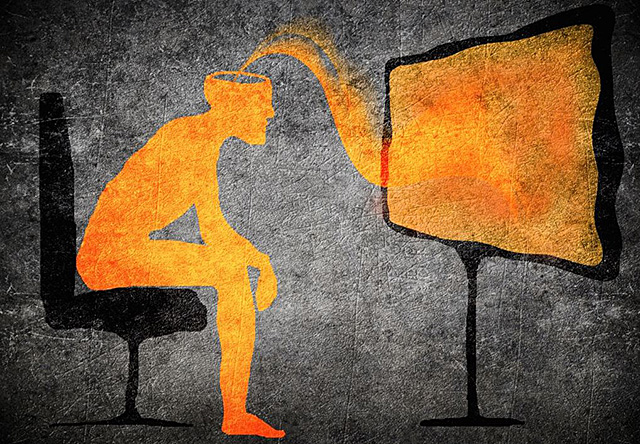 You can see it on a daily basis how media is driving a narrative on vaping to scare, worry and create a barrier for smokers looking to make the switch.  The main bulk of the propaganda stems from America where tobacco companies are based is a fact that cannot be ignored either.  Here in the UK it is more driven by click bait titles as opposed to trying to discredit the industry but the fact still does remain.  Looking under the surface creates a whole new narrative that aims to discredit rather than provide evidence of any harm.  Much like anything, vaping isn’t completely risk free, it isn’t healthy for you over inhaling nothing and should not be adopted by a non smoker.  However next time you see a story in the media, have a read and consider what the narrative of the article is meant to be, rather than what the headline is directing you to.

One thought on “The Media Portrayal of Vaping”