It’s headline news everywhere around the world right now, the brand new Corona Virus Covid-19 is gripping the globe and causing devastating effects as being reported in the media. The question that many people have however is how will it affect the vaping industry? We can see first hand how it will potentially affect sport, travel, holidays and routine day to day activities but less is known about the effect on the vaping industry itself. With potentially the world being affected by the virus, inevitably the vaping industry will see some repercussions as well. So lets take a look now at what potential impacts Covid-19 will have on the industry.

For the purpose of this article I want to explore the most extreme scenarios of the impact that Covid-19 may have on the industry. This should not be taken as a prediction of what will happen as we hope here at Drip Hacks that the impact of the virus does not affect you or anyone you know.

OK, so the first place to start here is through manufacturing of E-cigarette products and the impact that it may have long term. As you may be aware the majority of hardware manufacturers are Chinese based companies, with the majority of them being based in Shenzhen in the south east part of the country. In terms of distance, it isn’t necessarily close to the source of Covid-19, nearly 700 miles away. This has meant that the manufacturing aspect of vaping hardware has not been directly affect as of yet due to the containment of the virus at its source. This in the short term is good news for the vaping industry as we have seen very little impact so far in the manufacturing and distribution of products. Whilst the virus is contained around Wuhan, this is not likely to change in the near future so there should not be many issues.

Long term however this could all change and have a significant impact not only on the vaping industry but most industries relying on manufacturing from China. If the virus spreads to Shenzhen then a quarantine in the country would essentially bring manufacturing of hardware to a minimum creating shortages of not just tanks and mods, but coils as well. In this scenario, countries would be limited to whatever they had stocked up on prior to the quarantine, meaning once it has gone, it has gone, it would be hard to find items common right now. The good news is that Shenzhen have already started to take measures to minimise the impact if it was to spread to their city so if the quarantine at Wuhan remains, it may not make the trip to the south east of the country. As long as China can contain the virus at its source and protect any incomings, manufacturings would hopefully not be affected long term. 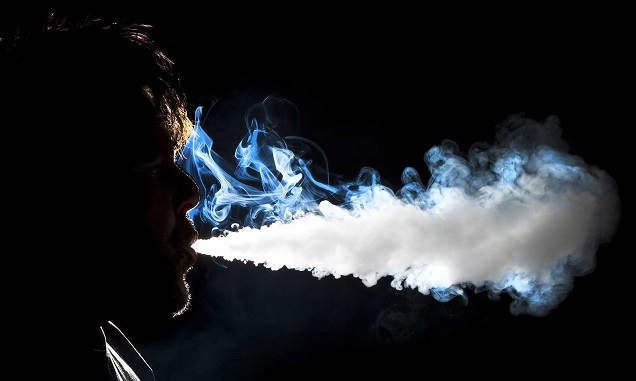 With all that being said, potentially distribution around the world may have a huge impact on the vaping industry as the virus spreads country to country. Right now, at this time of writing, the virus has been mostly kept at its source in Wuhan with only one country (Italy) being affected on a larger scale. The virus is relatively fragmented elsewhere and with proper care and quarantine, the virus may not take effect on a larger scale as we saw originally. The question would be however, what if it does have a much wider influence around the world? Potentially all travel to larger affected countries would be stopped to essential only with heavy quarantine in place. Distribution however would see a similar effect come into play with only essential imports being allowed into affected counties (food / medicine etc).

So how does this affect the vaping industry? In short, vaping products would be classed as non essential and therefore slowed down or even stopped from entering a quarantined country if the virus were to take effect in such a big scale. This would be in the most extreme circumstances so we would be a long while away from entering that scenario so no need to panic buy coils or mods just yet. 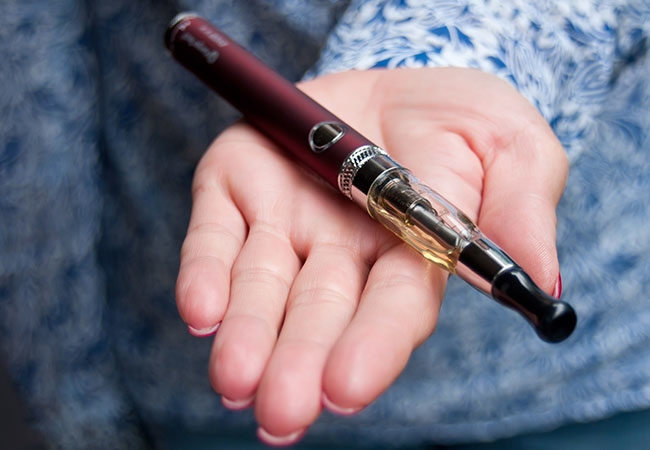 If we get to the most extreme scenario here in the UK then potentially the biggest issue we will have with the vaping industry is seeing business forced to close if the country / cities are forced into a quarantine scenario. The wider impact on this front is fairly obvious here with the impact affecting far more than just vaping but the impact of it on the vaping industry will start to hit a lot bigger in such a situation. What we will see if forced into quarantine that stores would be closed away from necessity as we are currently seeing suggested in Italy at this time of writing. They have locked down a lot of different avenues from sport to schools, museums to theatres but have kept shops and restaurants open, with a 6pm curfew in place alongside other measures. There are pushes in that country right now to close all but essential stores with the stay at home to prevent spread of the virus.

So looking at this from at a worst case scenario perspective, vape shops on the high street would be forced to close in a stay at home situation meaning popping down to your local shop to pick up some liquid would be almost impossible, as they would be deemed non-essential. Luckily in a general quarantine like Italy, the curfew in place will not affect any store so that may be a silver lining on that front. However the bigger impact would be on manufacturing on E-Liquid that would hit the country hard on the vaping front. Part of the quarantine would affect factories including companies such as ourselves at Drip Hacks. This would, over a long term period, create a shortage in stocks for E Liquid store wise and depending on postal services, potentially online sales as well. The impact on a quarantine on the UK will simply depend on to what extent they want to quarantine the country, with hopefully health measures allowing stores and companies like ourselves to keep operating.